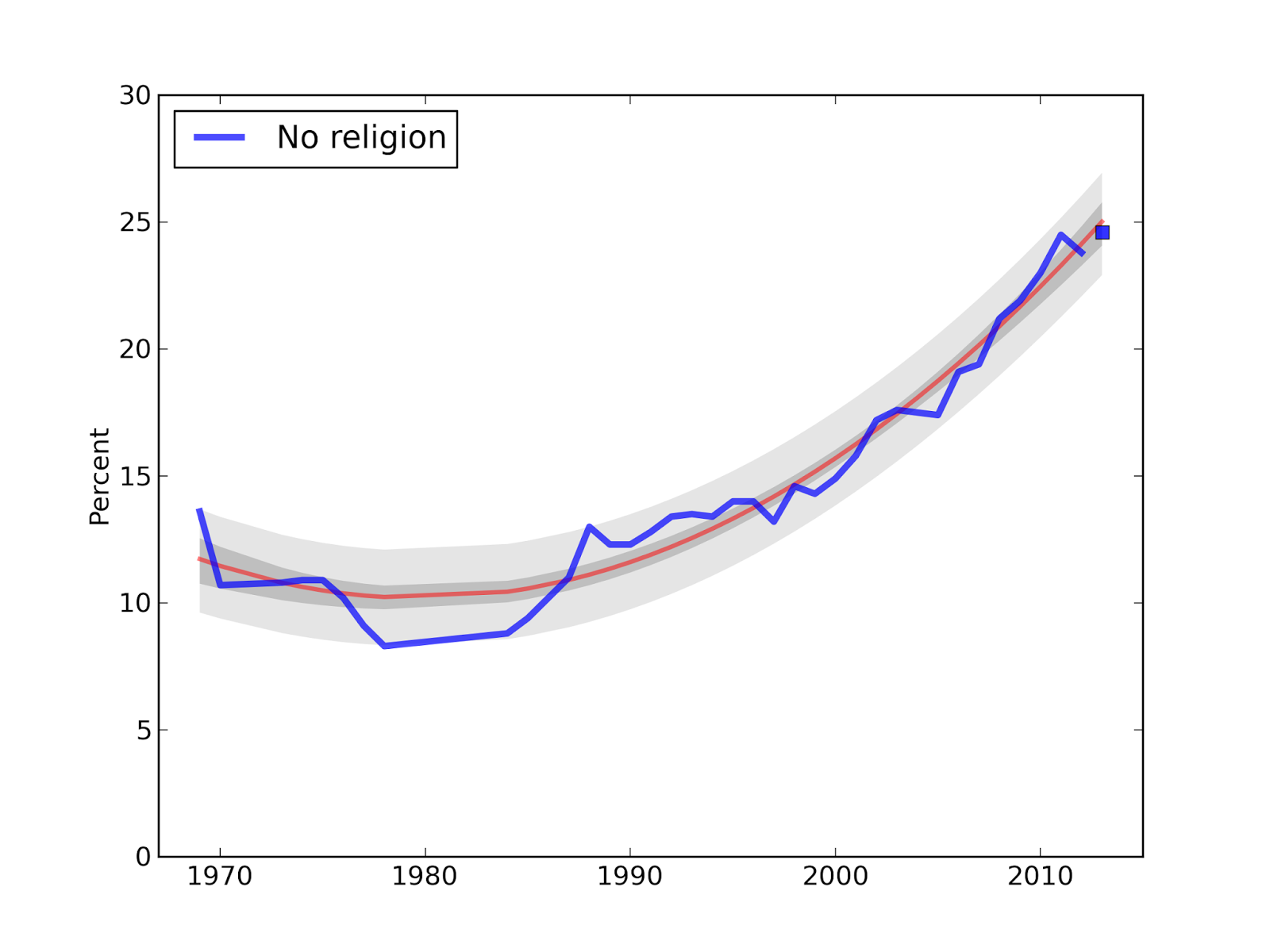 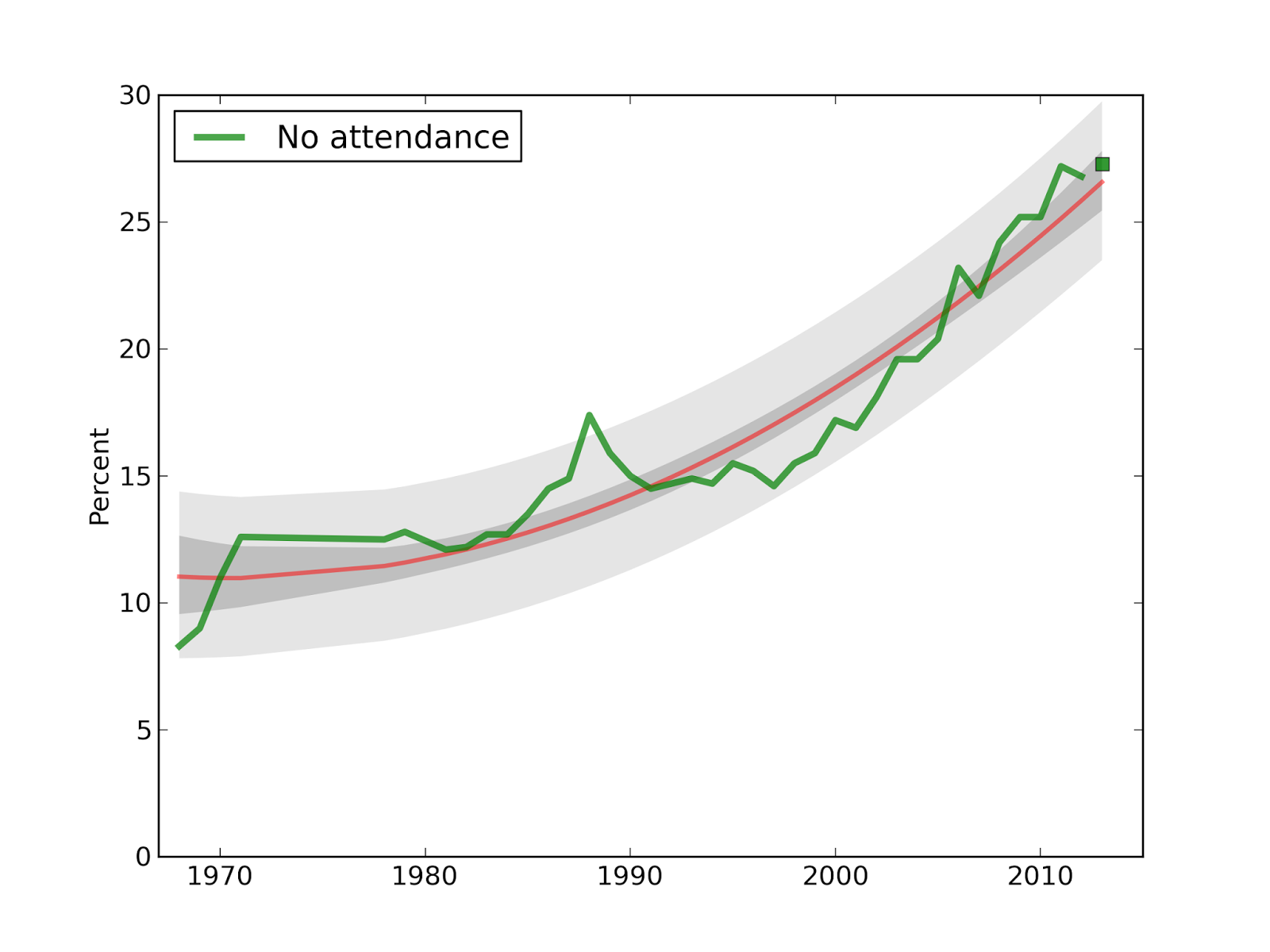 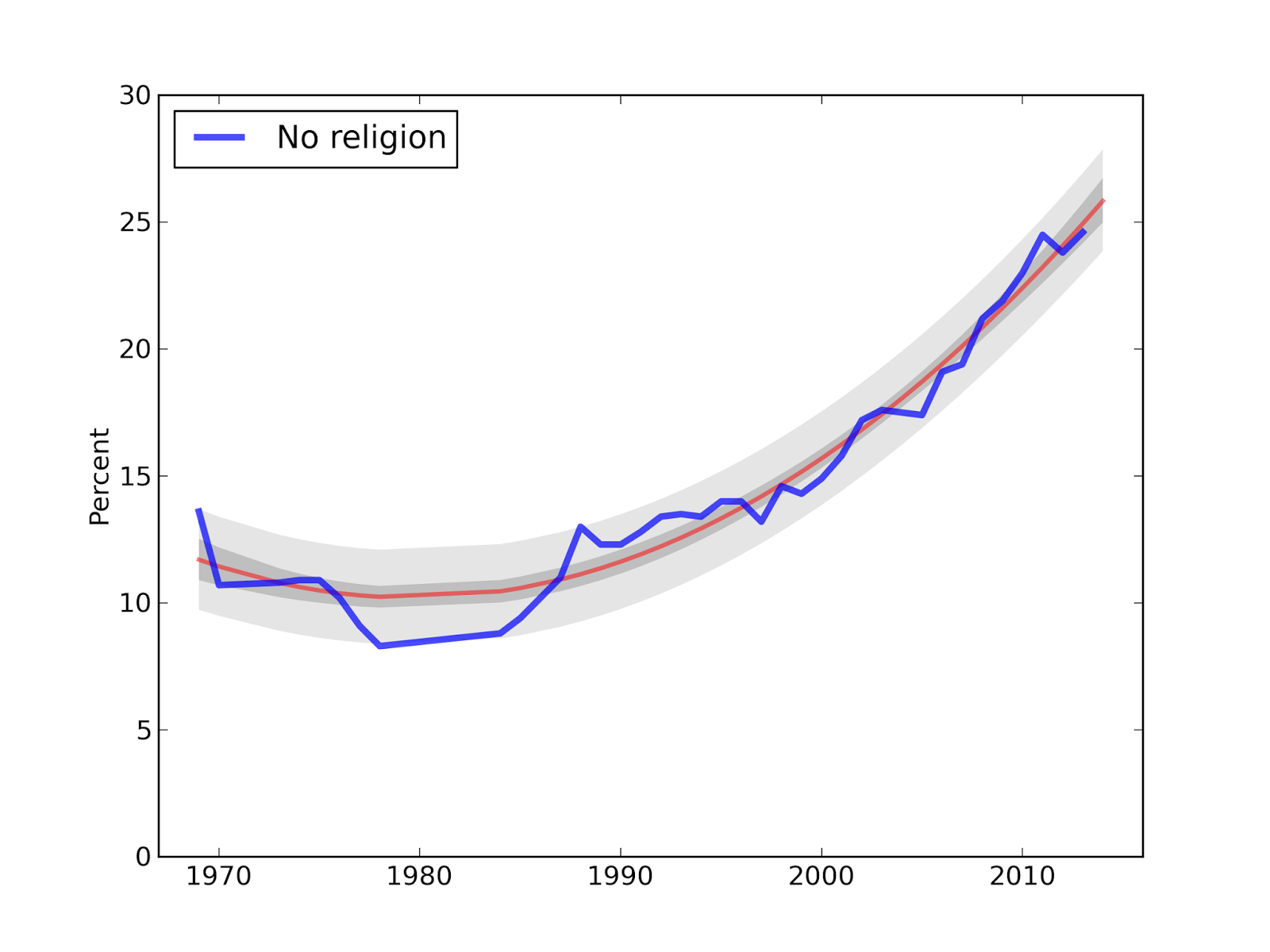 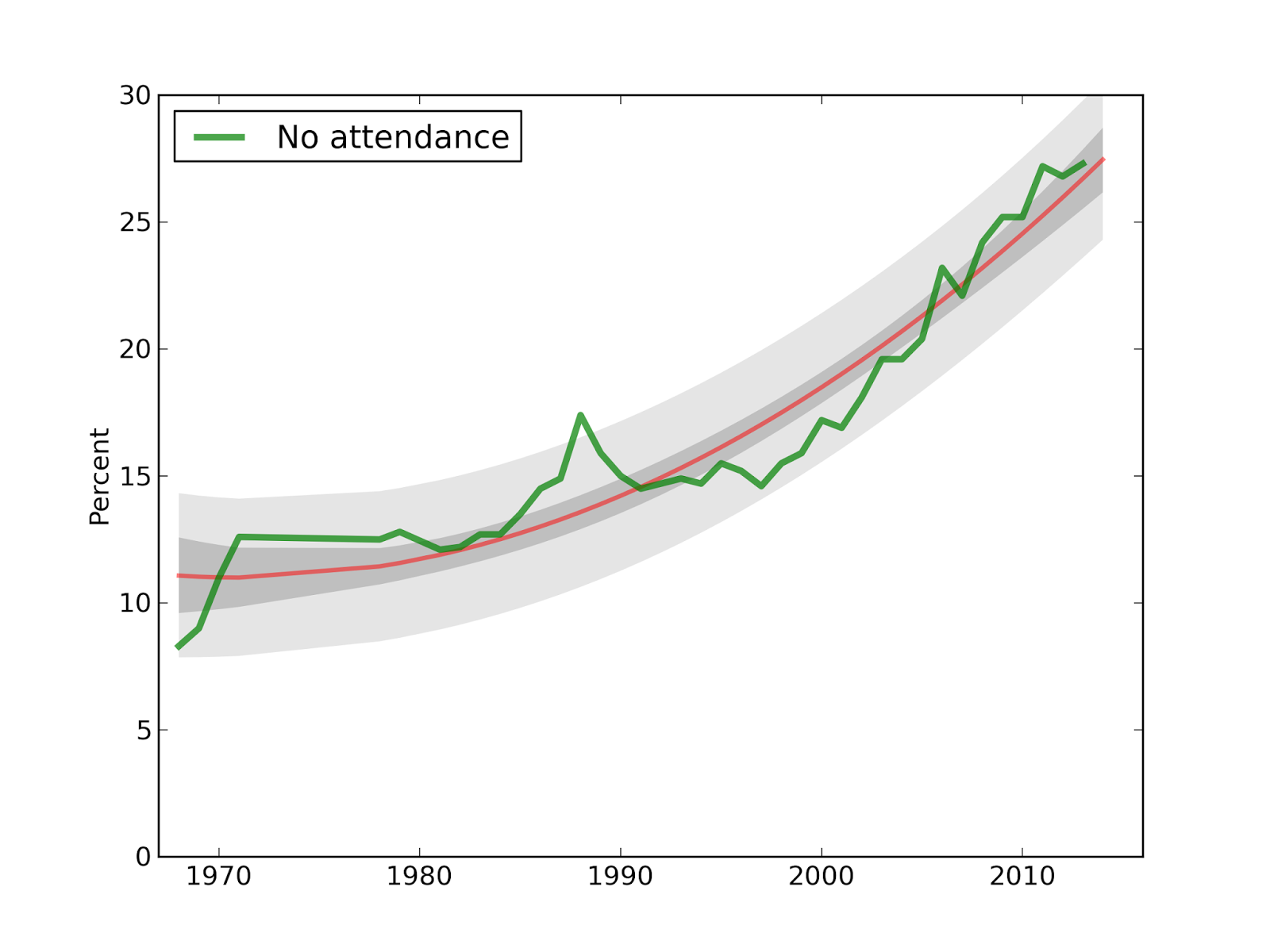 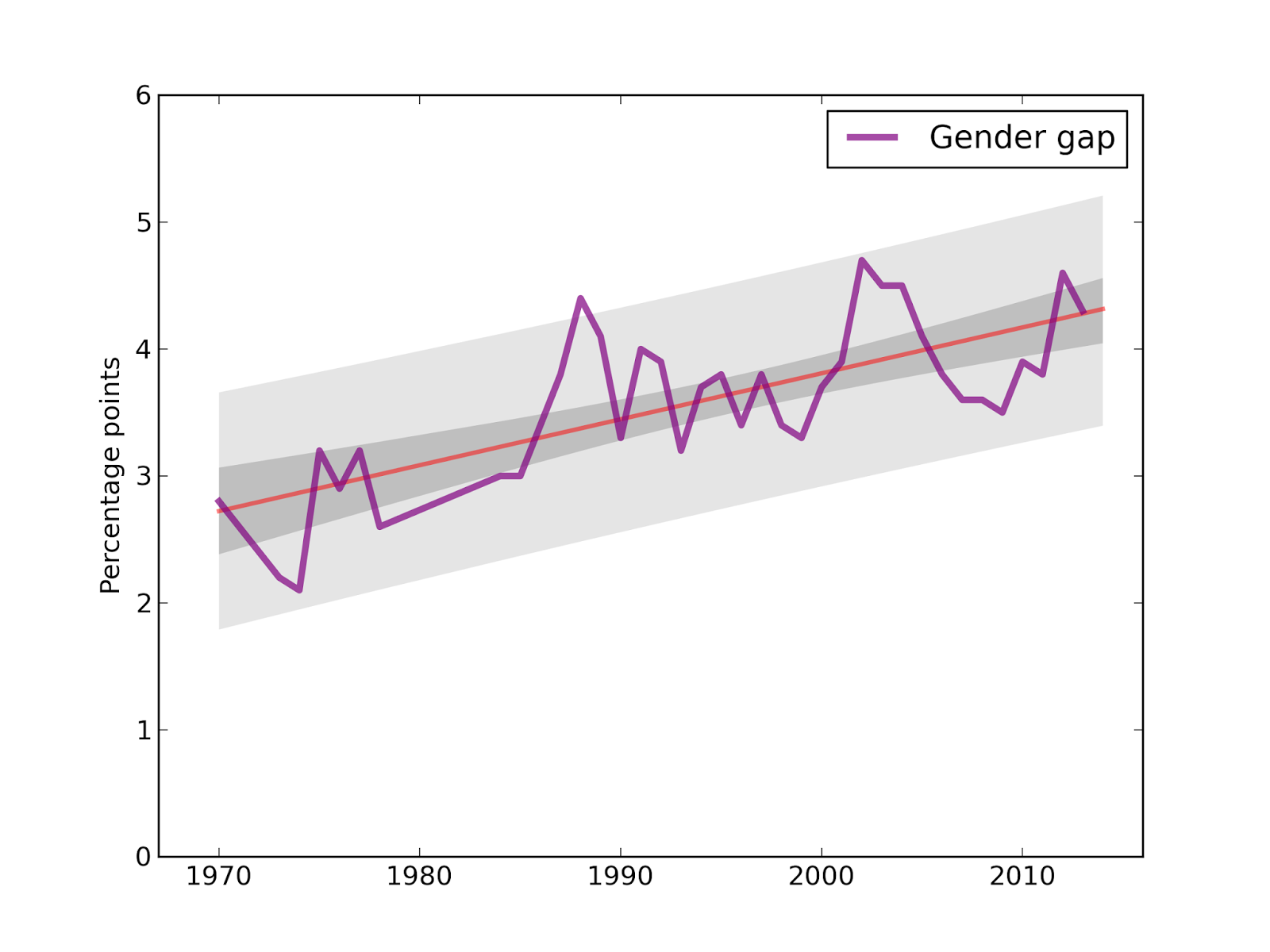 
This and all previous reports are available from the HERI publications page.
Posted by Allen Downey at 7:33 AM No comments: