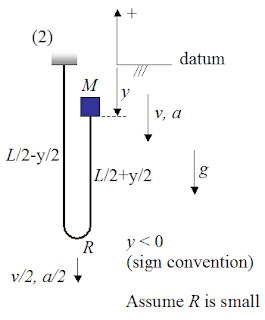 The details are in this Jupyter notebook.
Posted by Allen Downey at 10:18 AM No comments: